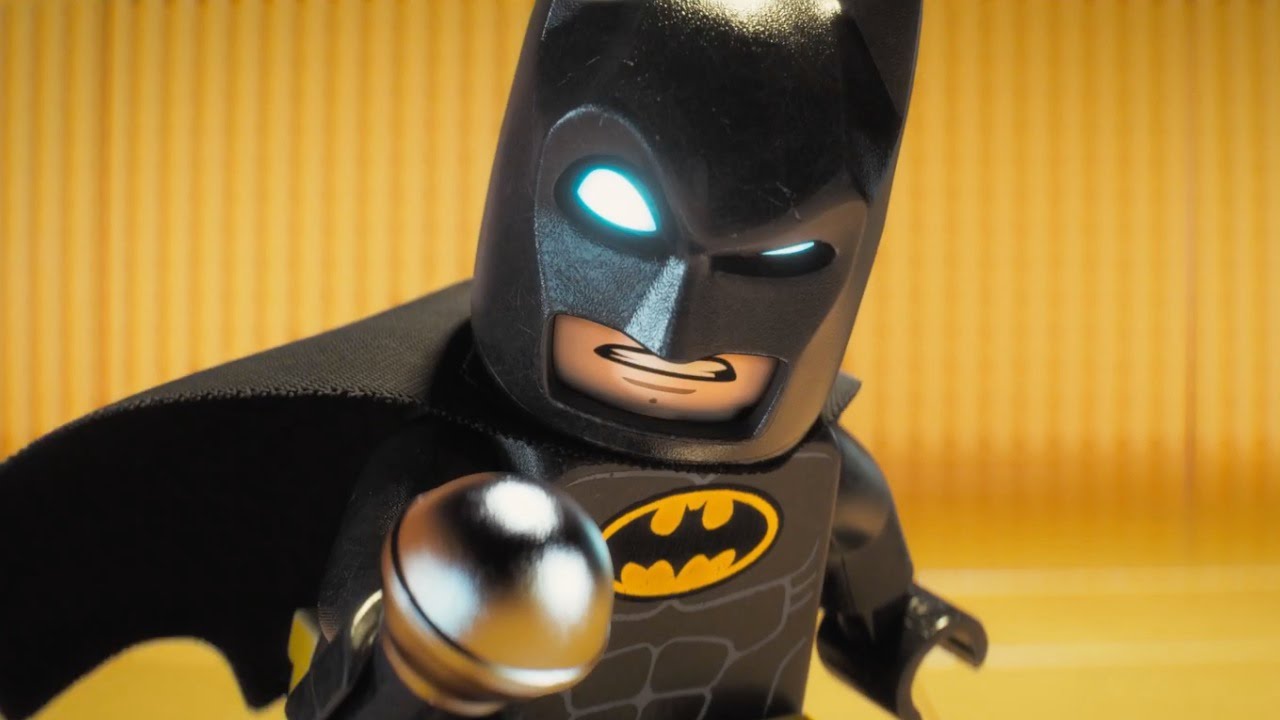 Batman was the standout character from The Lego Movie back in 2014 and so Warner Bros. have gone all out and given his own movie. And although the character of Batman is dark and brooding, it turns out being silly and poking fun at his dark, brooding self is actually a lot of fun, and creates one of the best versions of Batman ever.

The Lego Batman Movie sees Will Arnett reprise his voice acting as Batman – and the gravelly voice is just perfect – who is going up against the world’s biggest supervillians, after the Joker (Zach Galifianakis) is upset Batman doesn’t think of him as his arch enemy. A multitude of villains – and not just Batman villains – descend upon the city of Gotham and it takes everything Batman has to fight back.

Considering the tongue in cheek tone and laugh out loud moments that kids will love, there is some depth to the character along the vein of teamwork and friendship is important and should be valued.

The Lego Batman Movie quickly establishes that Batman is Gotham’s hero, and his only hero, and the police can literally do nothing without him. Enter Barbara Gordon (Rosario Dawson) as the new commissioner who is ready to shake things up and take charge. Almost as soon as this happens the Joker and his villain buddies surrender to Gordon. Angered by this, Batman goes rogue, then chaos (and hilarity) ensues.

The film is littered with jokes, quotable lines and the writers are constantly poking fun at the many versions of Batman which have gone before, both in film, TV and comics. There are some great cameos of Batman history popping up as well, hauled up from the hidden depths – Condiment King, anyone?

For the final battle even more cameos appear – all courtesy of Warner Bros. of course. Gremlins, Daleks, Agent Smith, Gozdilla, Sauron and my personal favourite Lord Voldemort all appear to rain hellfire down on Gotham and Batman. Although with other superhero films, too many villains feels over crowded, piling on more and more in this film actually pays off and is much more fun.

Rounding out the main cast is Ralph Fiennes as Alfred (great voice choice) and Michael Cera as Dick Grayson a.k.a Robin. These two along with Barbara Gordon as Batgirl create a unique and badass family that will bring down the villains and restore Gotham back to glory.

Though it does feel like there are some cheap laughs put in for the sake of it and they do repeat the importance of family and friendship a bit too much, all is forgiven when you realise this is the best Batman film since The Dark Knight and Will Arnett is the perfect Batman.

I am a graduate of the University of South Wales, where I studied Film Studies. I write reviews and articles for my own blog and other sites, and spend a lot of my time living and breathing all things film related. I love films and TV. I avoid horror as I am a little too jumpy, but do have an unashamed love for soppy chick-flicks.
View all posts by Monica Jowett →
This entry was posted in Animation, Film, Review and tagged Batman, Joker, Michael Cera, Ralph Fiennes, Rosario Dawson, The Lego Batman Movie, Warner Bros, Will Arnett. Bookmark the permalink.